2Ring Dashboards & Wallboards v8.5 is available as of today and we think that you are going to love all the new usability enhancements that it has to offer.

Unrestricted access to a demo environment can be requested here, and as always, you can request a live demo / walk-through at www.2Ring.com/Webex.

Besides many usability and security improvements, 8.5 release also comes with the following new features and existing feature enhancements:

​2Ring is currently working on introducing a concept of “talking heads.” This will allow BU admins to define an agent segment to show a specific agent information (such as agent name, photo, agentID, extension, state with an icon tied to a specific agent state, ..). There is a lot to look forward to, so stay tuned by signing up to our RSS channel, or by following us on social media – LinkedIn, Twitter, and Instagram.​ 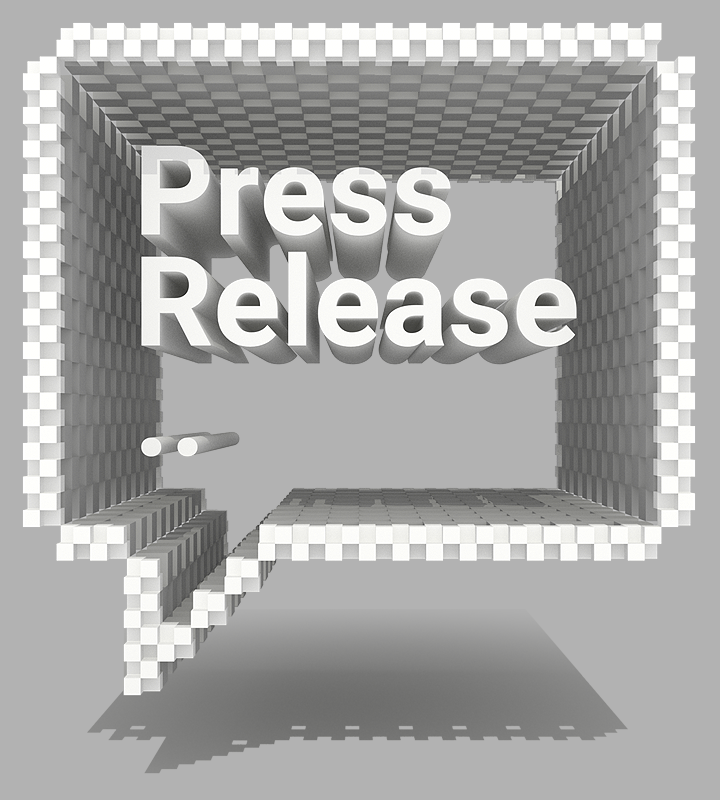